something to listen to

go to gigatools
show past gigs 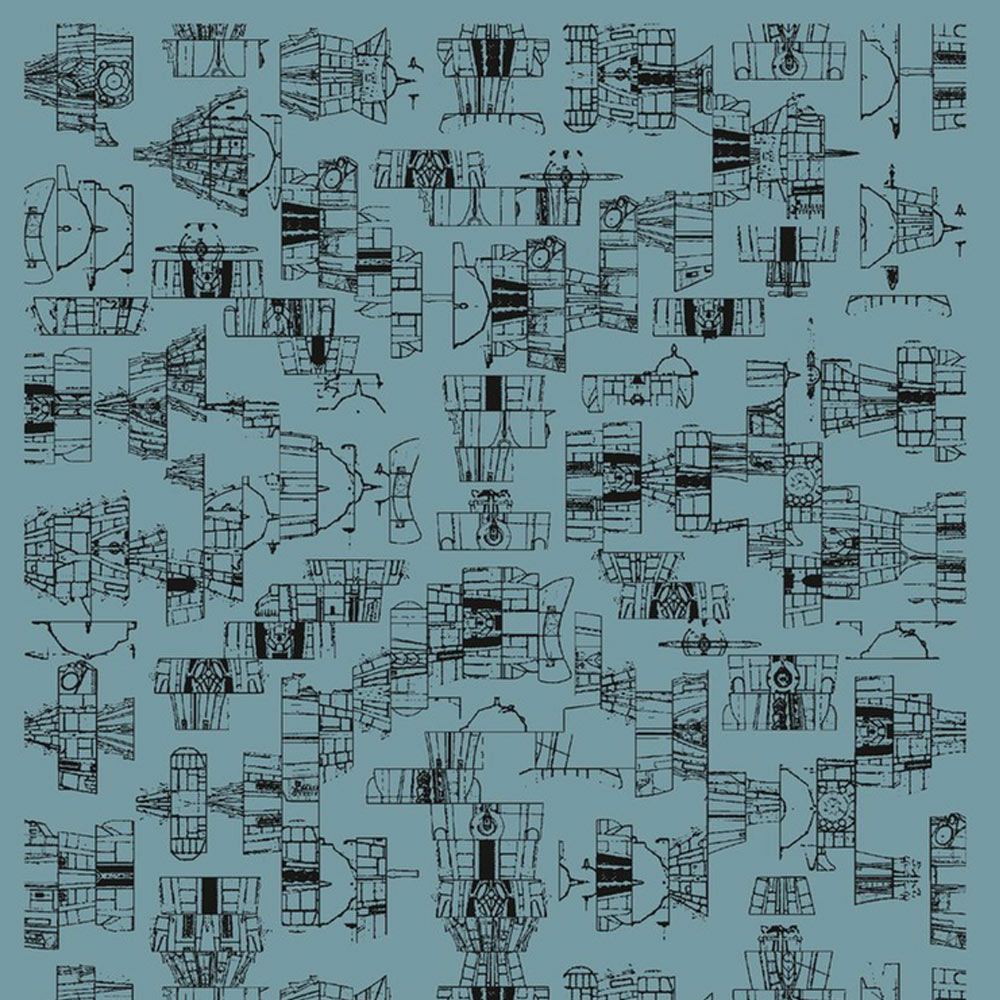 On the album Romboy performs together with the Dortmund Philharmonic Orchestra, the renowned conductor Ingo-Martin Stadtmüller, the well respected Düsseldorf based concert master Miki Kekenj and sound programmer Ali Khalaj. The recordings was directed December 12th 2016.

It´s the first live recording ever released on an album where electronic sounds and classical components were merged in such manner. 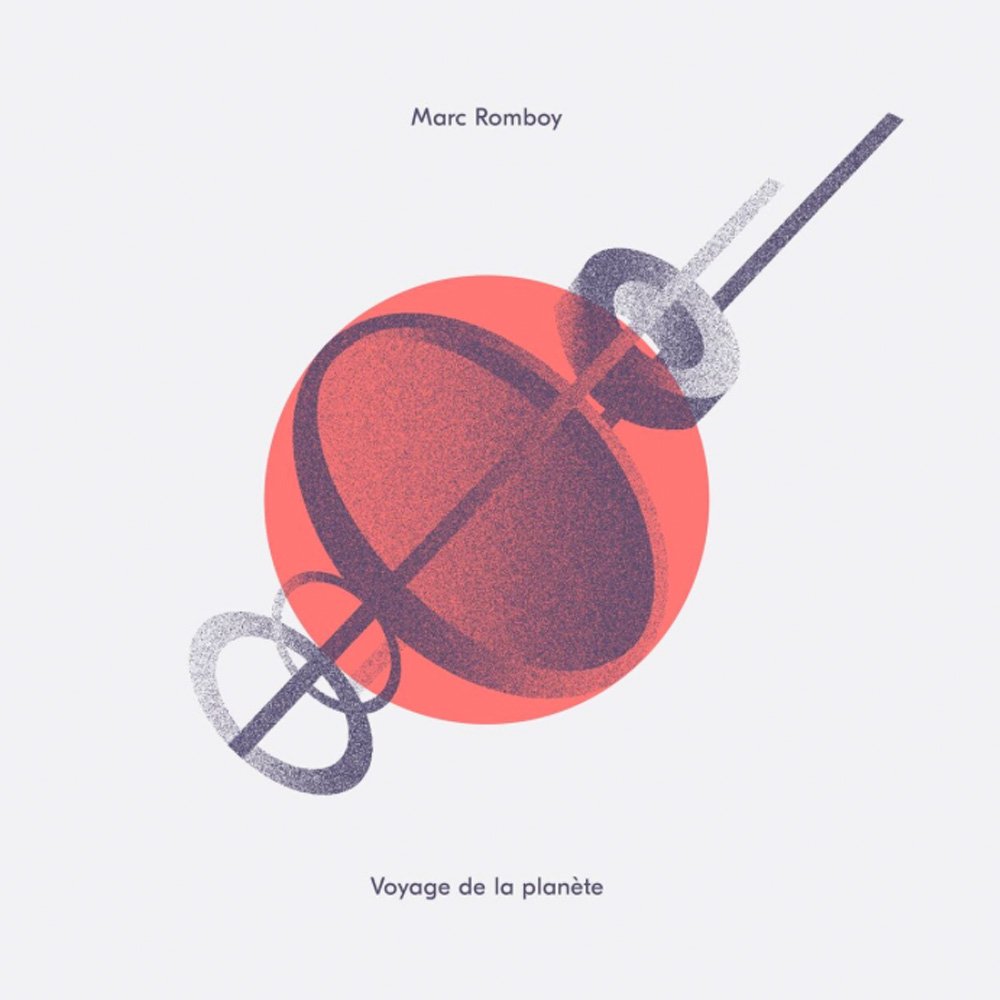 A game changer in my musical life. Nough said, listen yourself... 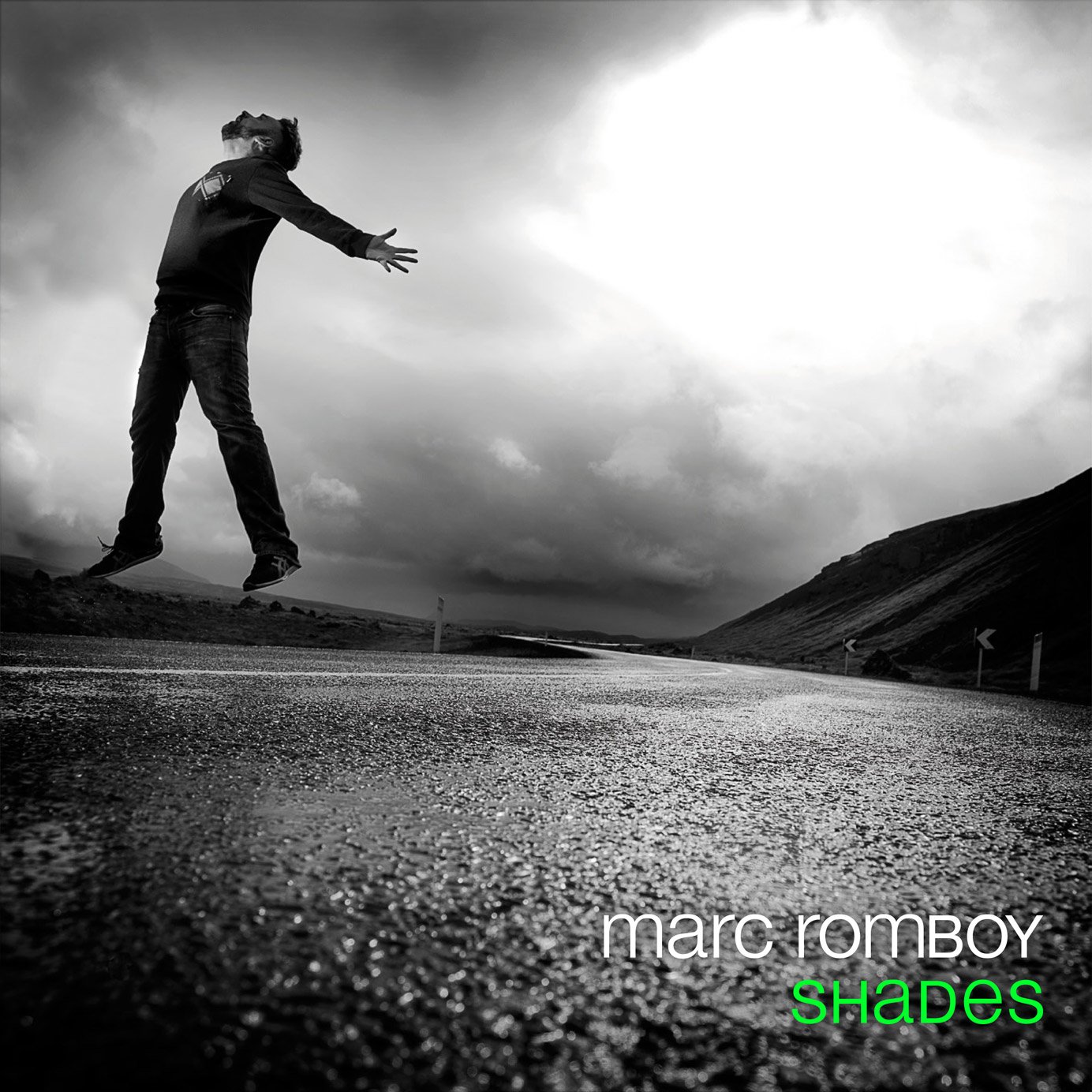 When you release several remixes and singles you sometimes lose the overview. One day I wrote a list of my music I like in particular and the result became this 3CD monster bundle including unreleased stuff on top. 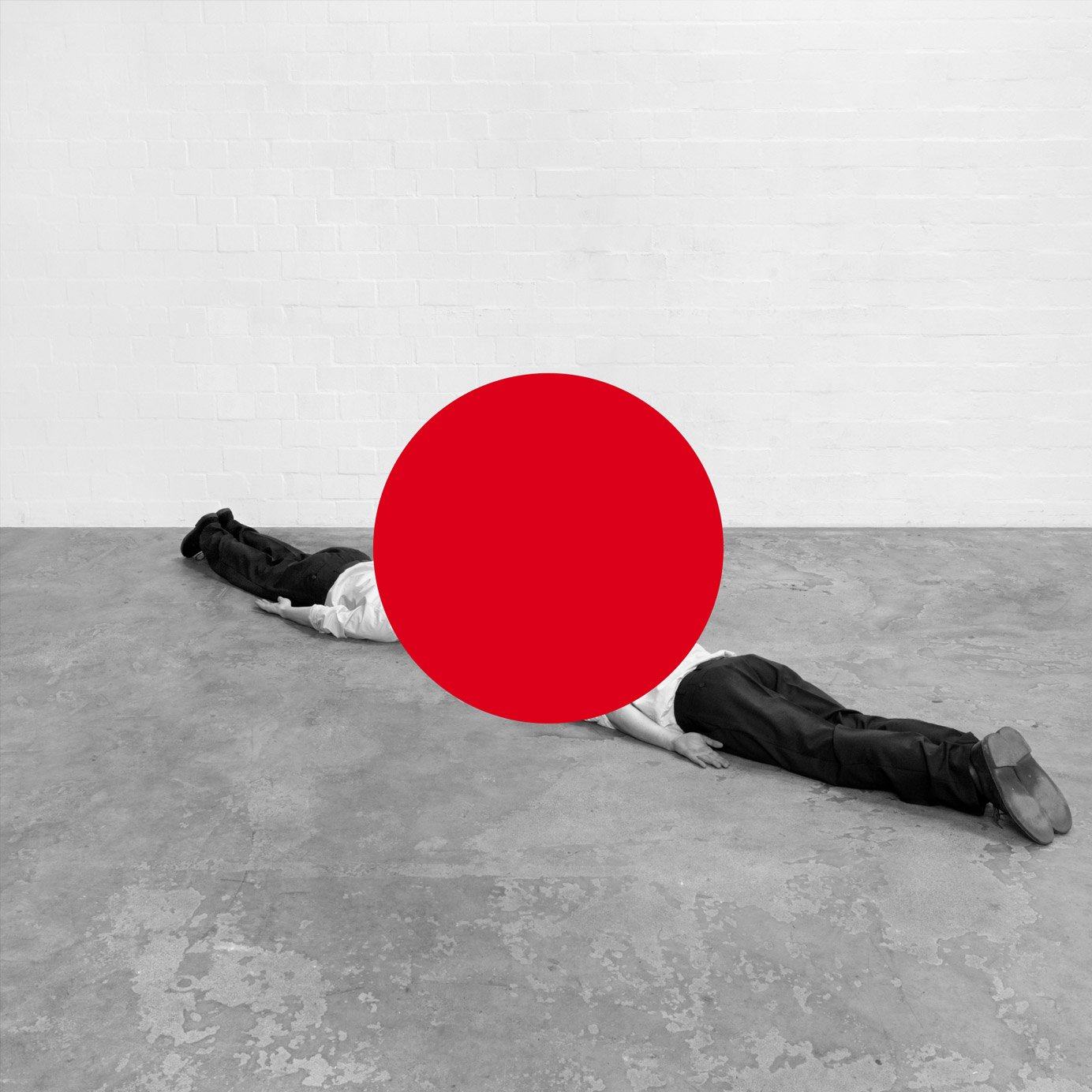 Believe it or not, Ken and I made this concept album without having met each other personally. Only a few months after finalizing this long player we got to know each other for a photo session in Amsterdam. I still love this album a lot, it's timeless in my ears and tells you a story. 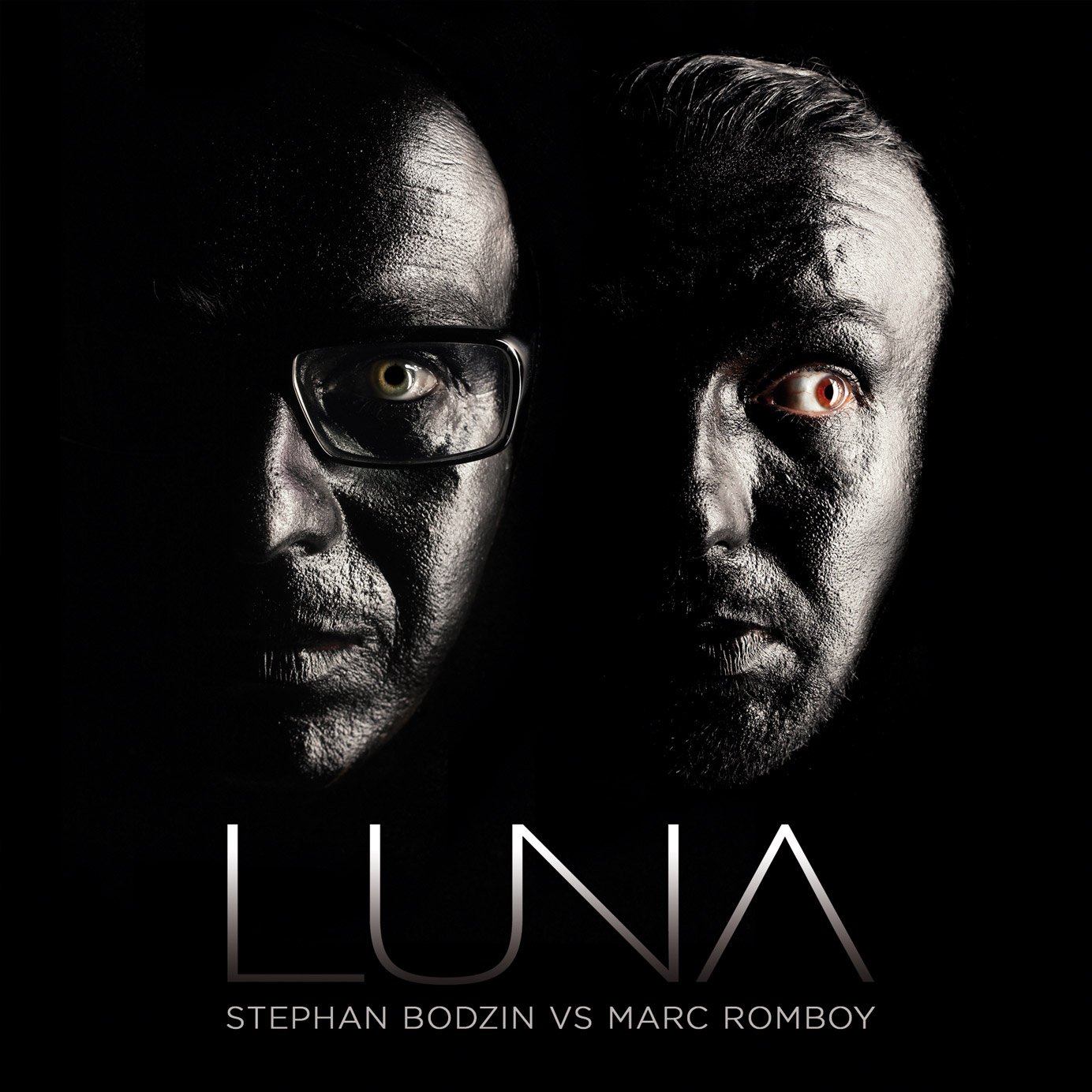 A collection of all tracks Stephan and I produced until 2011, plus an infinite amount of stunning remixes by artists on our wish list, from the likes of Moritz von Oswald, Minilogue, Martin Buttrich and Robag Wruhme. 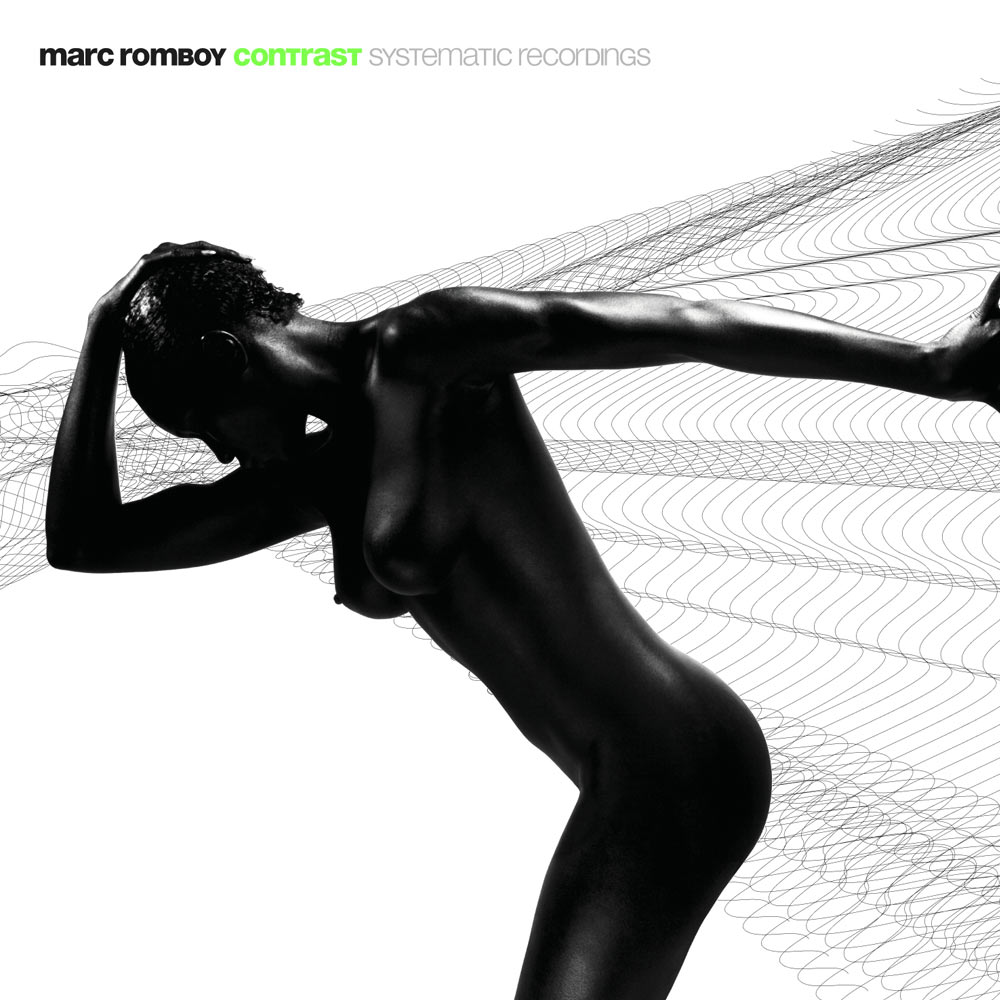 Yes, there is a high contrast between the tracks on the album. On the one hand you have deep "Elif" and on the other hand the bassheavy "Sonora". Curious? Yes, this album is a rollercoaster ride for sure. 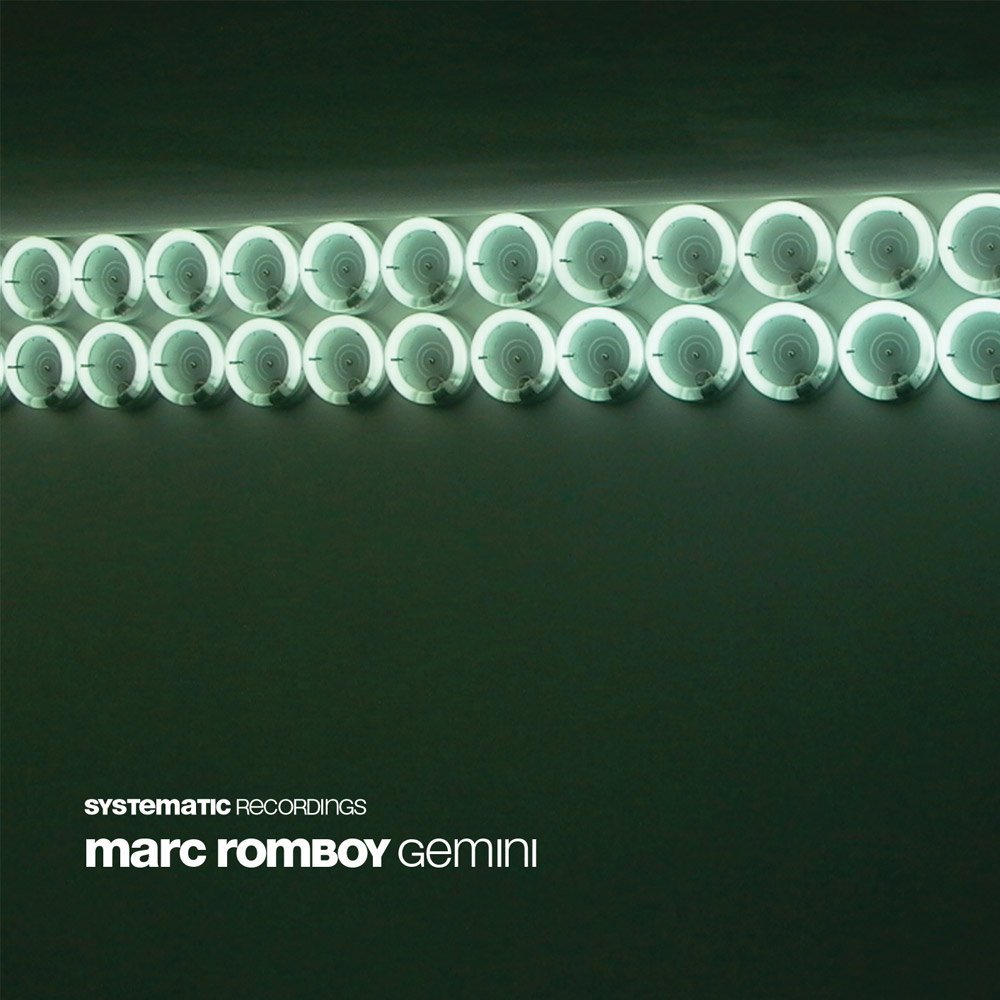 One's debut album is always something vers special. I did choose this name because it's my zodiacal sign is gemini. My good friend Olaf Pozsgay gave me this hint when he mentioned that it might be great having an album title with a personal meaning.

Growing up in the West of Germany close to the borders of both The Netherlands and Belgium, Marc was always instinctively drawn to music. He would attend the acid house parties prevalent in the area, with an epiphany of sorts on the dancefloor of Front club in Hamburg in 1987. An avid record collector, he would listen to Krautrock, breaks, Italo disco, Chicago house and more, and experienced some of the first all house and techno clubs in Europe; the legendary Roxy club in Amsterdam and Dorian Grey in Frankfurt. Learning to DJ, and later on produce, was a natural step...
Read more 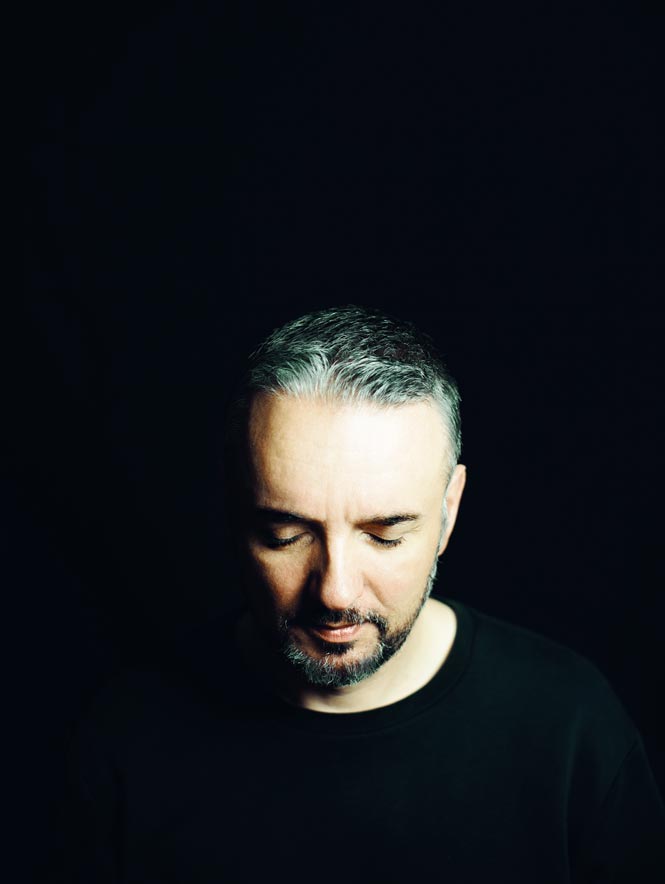 My life as Marc Romboy

Marc Romboy is an artist renowned within the electronic scene for his eclectic, boundary-pushing approach and decades worth of experience working both behind the scenes and behind the decks.

Growing up in the West of Germany close to the borders of both The Netherlands and Belgium, Marc was always instinctively drawn to music. He would attend the acid house parties prevalent in the area, with an epiphany of sorts on the dancefloor of Front club in Hamburg in 1987. An avid record collector, he would listen to Krautrock, breaks, Italo disco, Chicago house and more, and experienced some of the first all house and techno clubs in Europe; the legendary Roxy club in Amsterdam and Dorian Grey in Frankfurt. Learning to DJ, and later on produce, was a natural step.

He founded the ’Le Petit Prince’ imprint in 1993 as a platform for the music of friends he was playing out, which went on to be named Label Of The Year by various German electronic music publications the following year. Its reputation led Marc into collaborating with other DJs to manage their labels too.

Meanwhile, Marc went on to notch up an impressive discography of EPs, tracks and collaborations, carving his own sound; emotive, versatile, and featuring distinctive basslines.

2004 was a landmark year for the artist, with the beginning of his own, completely self-run label Systematic. Since It's birth, the label has provided a home for productions from the likes of Robert Hood, Kenny Larkin, Omar-S, Terrence Parker, Timo Maas, kINK and many more. It also provided the platform for Marc’s first album, ‘Gemini’ in 2005, followed by four further LPs; 2008’s ‘Contrast’, 2009’s ‘6 Monde’ with Stephan Bodzin (which birthed the pair’s now-legendary track ‘Atlas’), 2013’s ‘Taiyo’ with Ken Ishii, and 2014’s three-disc retrospective compilation ‘Shades’.

After many years of gigging across the world’s most respected clubs - from Watergate to Berghain, Womb Tokyo to Output New York, Rex Paris to Fabric London - in 2016 Marc decided to embark on a new and ambitious project.

After having been invited to collaborate on Debussy performances with the Dortmund Philharmonic Orchestra, Marc met and befriended their director, Miki Kekenj.

“I told him I’d like to collaborate on a project”, Marc remembers. Kekeni was interested in the idea but unsure of how to proceed. “I told him - we’ll do it like electronic music friends. I’ll record a demo and you can figure out if you can add something to it. Classical musicians are not accustomed to simply improvising. This was an inspiration for Miki.”

The result was ‘Voyage de la Planète’, Marc’s forward-thinking new album due for release on March the 17th on his newly launched label, Hyperharmonic. Pushing the boundaries between classical and electronic music, it makes for a moving , atmospheric outing for the producer - “I feel like there are still a couple of beautiful sounds to create”. 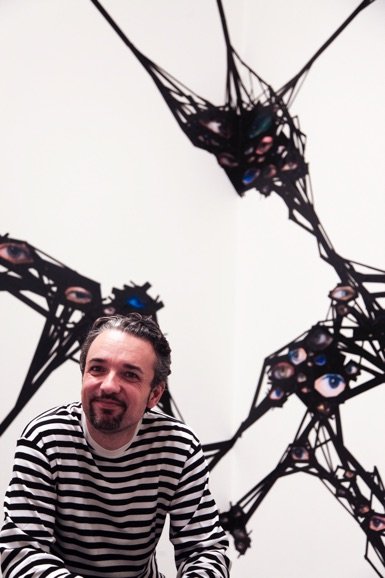 About my Master Class

Will the seminar take place by Zoom?
Yes, it will be done with Zoom. Joining the Zoom sessions will be easy. You will receive a link from us you just have to click on. You just need a computer and a stable internet connection.

Is this seminar rather for beginners or pros?
The content and philosophy of this workshop has been made for newbees AND professional artists. It´s more about the wholeness, the entire picture, the philosophy of how to be a professional electronic music artist.

May I record the sessions with Zoom?
Yes, you can record them in order to watch them again if you wish to. However the files may not be published online, they are just there for your own use.

In which language takes the master class place?
The sessions will all beheld in English. With regards to the one-to-one-mentoring-meeting with Marc you can chose between German and English.

Which Digital-Audio-Workstation (DAW) will be used by Marc?
Marc will work with Ableton Live 10.

Until when can I take the one-to-one-session?
This online meeting can happen right after the entire masterclass, until the end of 2021.

How can I pay?
Every usual way of payment is possible. You can use Apple Pay, Giropay, Credit card or Paypal.